The foundation took place in 1966 with construction of the first tumbling- and mixing machine, which went into series after several tests in 1969.

In October 1996 the company was taken over by the longtime co-owner Ludger Höning and was completely new aligned. The production area was more than tripled since. The entire production machinery was converted and modernized on CNC machines. Much participation to trade fairs worldwide has opened new markets and has gained new business partners. Today over 100 dealer representations provide a global delivery and service around the world.

On 01.07.2012 Ludger Höning together with his sons Christian and Sebastian Höning took over Maschinenfabrik Dornhan and reorganized it under the newly formed MADO GmbH.

The family company relies on long-term business relationships with customers, dealers and suppliers. Today the company is managed by Christian and Sebastian Höning. 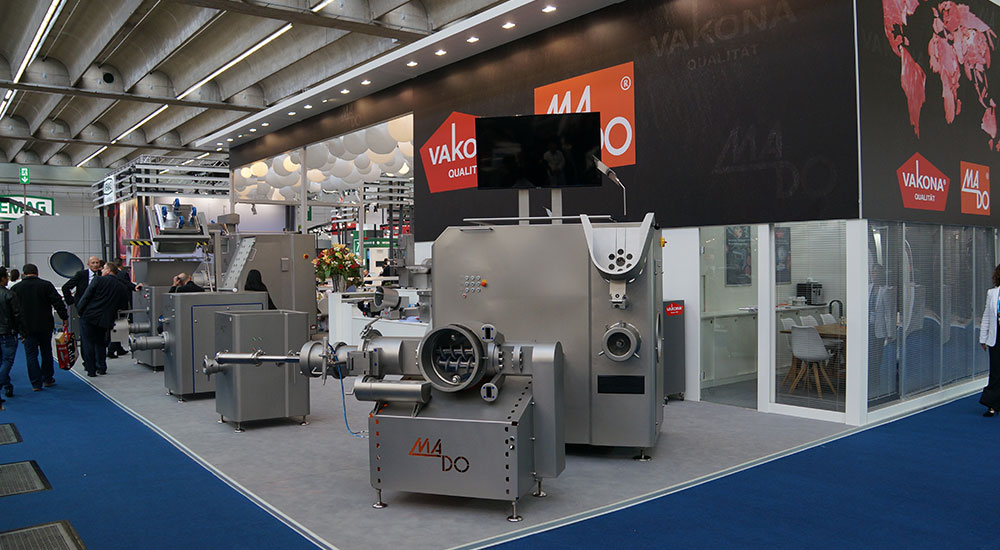 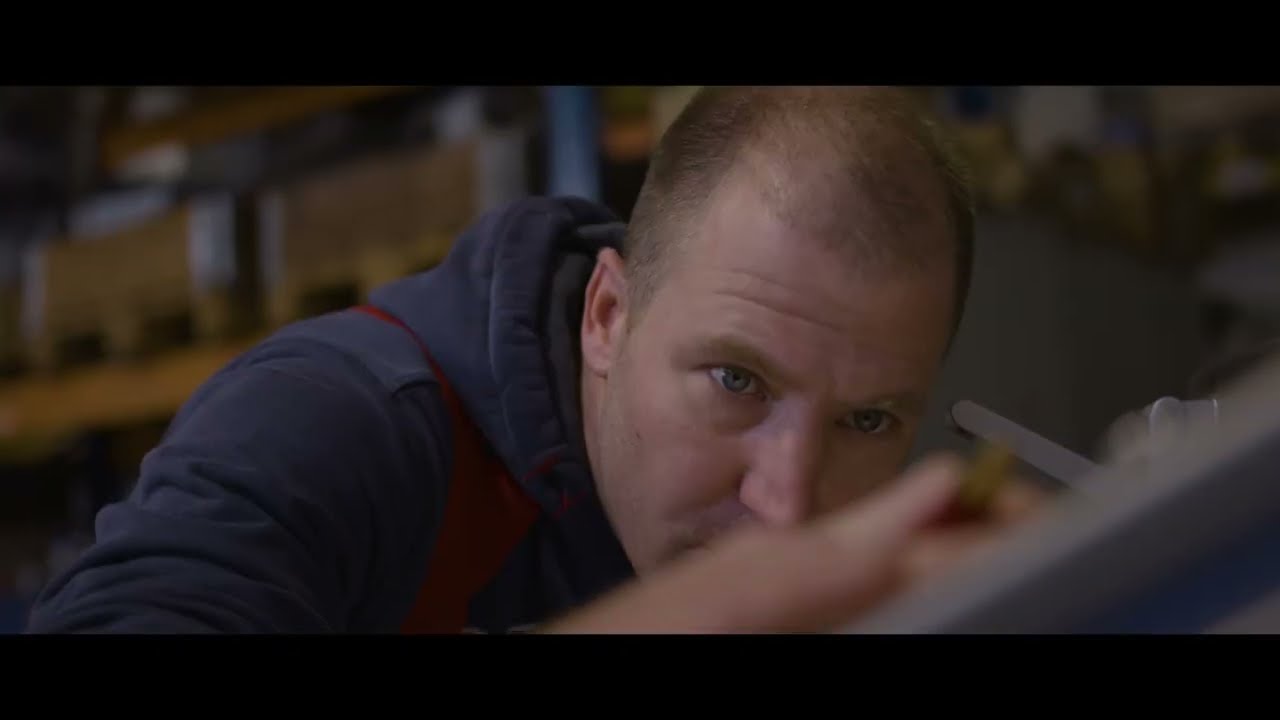 VAKONA QUALITY begins with the range of reliable suppliers and is reached by a high rate of in-house manufacturing with automatic production standards, motivated and qualified staff members, as well as many years of experience in the field of machine construction for the food industry.The unchanging high quality is guaranteed by high-class raw material, as well as up-to-date production technic.We are sure our machine deserve the notation quality machines, this is proven to us over and over again by the loyalty of our customers.